We only win when you win
contact us today 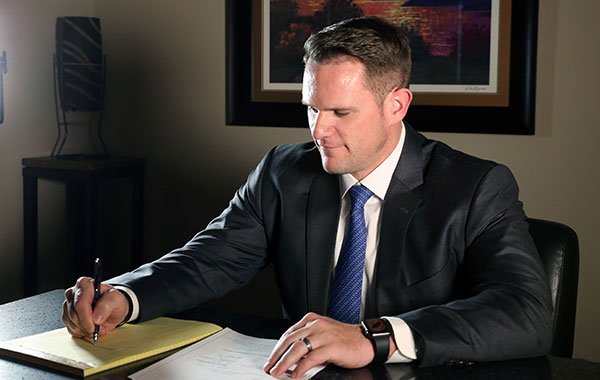 Eric Day is native to Las Vegas, Nevada and has been part of the Southern Nevada community for 38 years. Eric is married to Dianne and together they have 4 little girls.

Eric graduated from the University of Nevada Las Vegas in 2006 with a degree in Finance. After graduating from UNLV, Eric worked in accounting and estimating for high value construction contracts. Eric also worked for the Internal Revenue Service as an auditor for the Small Business and Self-Employed Division. Eric attended Law School at the University of Idaho School of law where he graduated in 2013 with his juris doctorate degree. After obtaining his law degree, Eric attended Loyola Law School in Los Angeles where he received a Master of Laws in Taxation. Since graduation, Eric’s practice has focused on personal injury litigation, civil litigation, tax litigation, tax planning and tax debt negotiation.